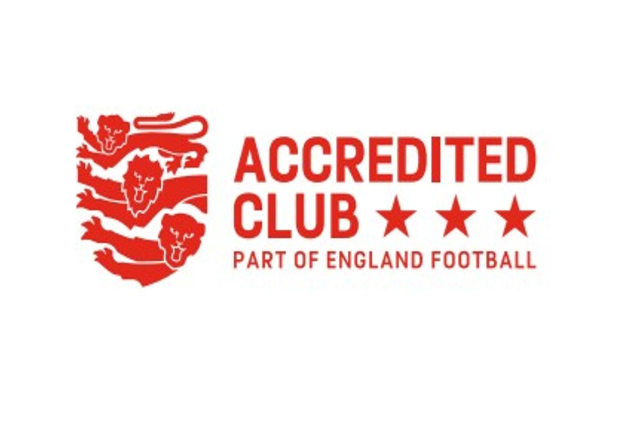 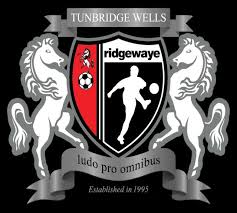 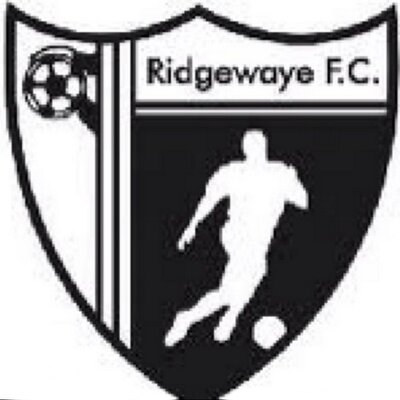 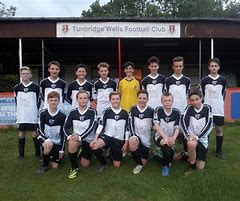 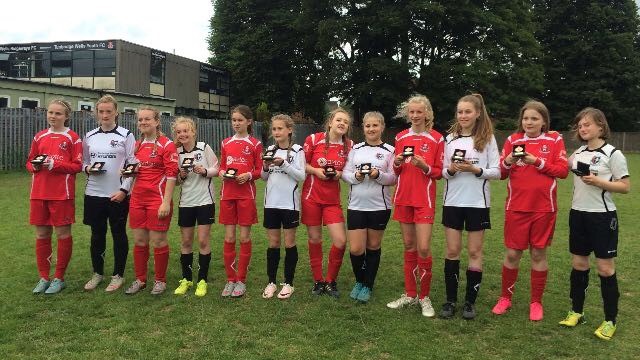 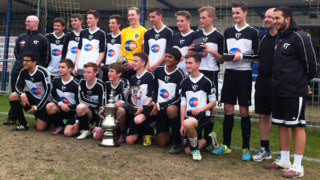 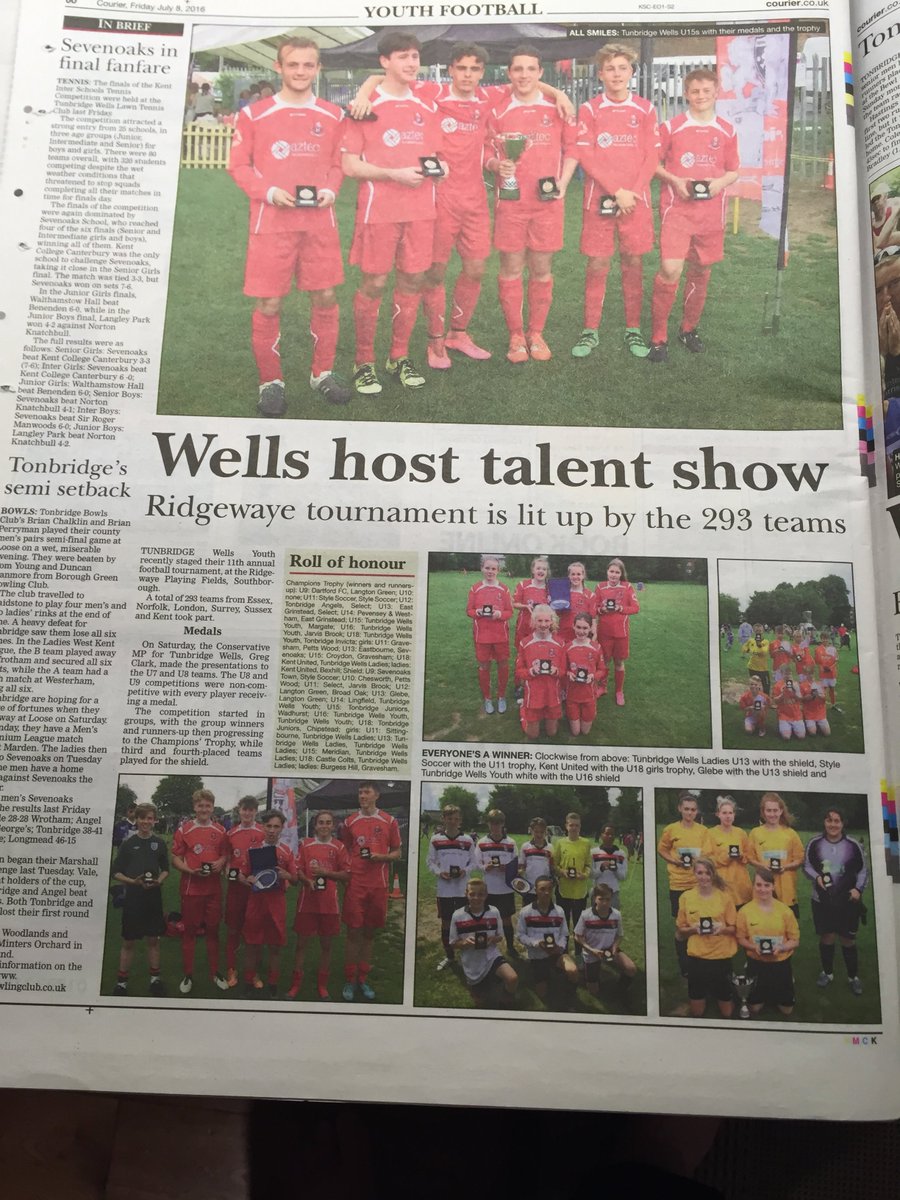 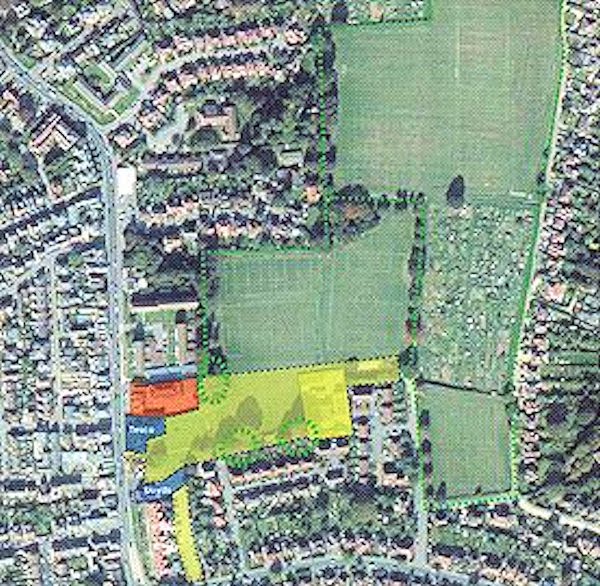 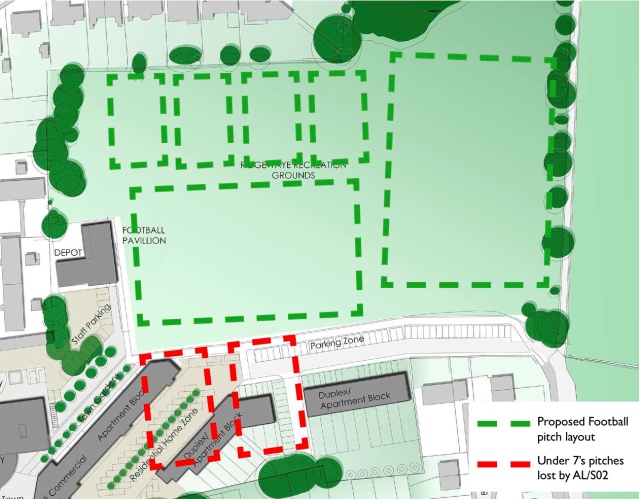 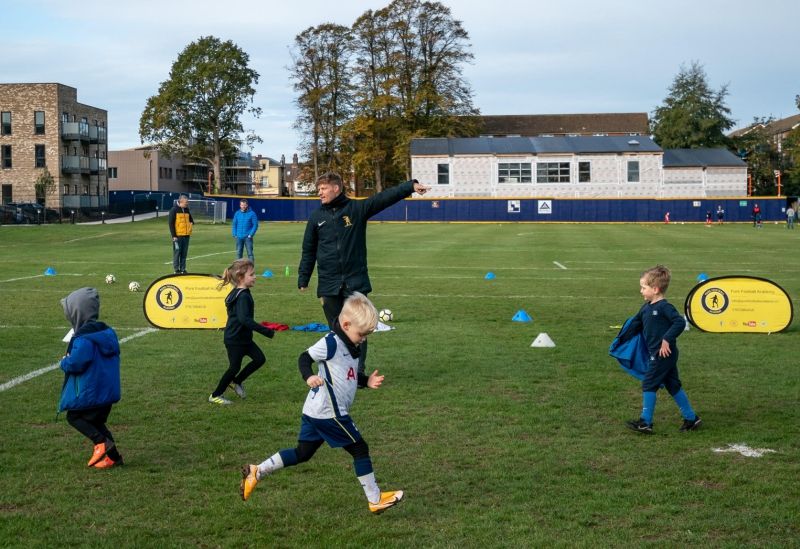 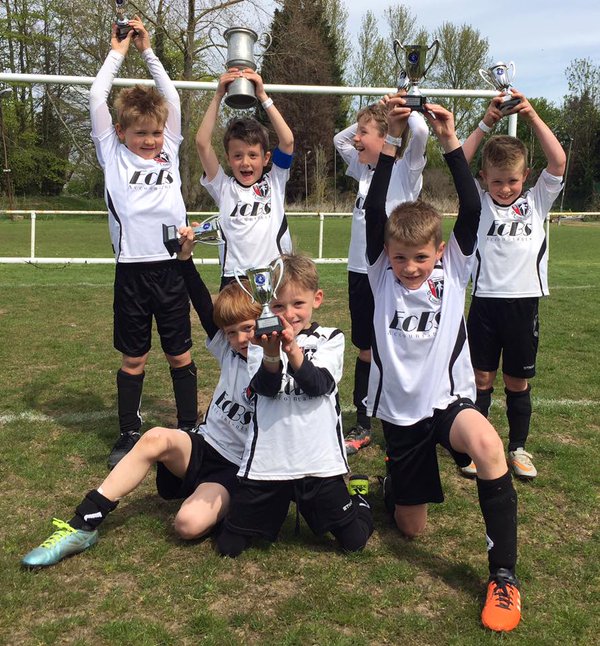 Based in Southborough, Tunbridge Wells, the club was founded in 1989 and officially formed in 1995, Tunbridge Wells Youth F.C is one of the leading local youth teams with membership of over 500 registered players with a buoyant “Mini” section currently boasting around an additional 50 members managed by, and in association with “Pure Football”.

One of the first clubs in the Tunbridge Wells/Tonbridge area to gain the FA Charter Standard Club Award. The Club has a dedicated administration team and a full child protection policy. The club began out of parents concern about the lack of sport in school and the lack of opportunities for children. With the increase in numbers Yew Tree Road, where they played, was not big enough the Club moved to Barnett's field . When Ridgewaye playing field became available, due to The Ridgewaye Secondary School Closure, the club moved. The membership and coaching group continued to expand and this model of 'keen' dads (& mums!) becoming coaches and helpers as their children join the club has continued.

The club was formally registered in 1995 and named Ridgewaye Sweepers in attempt to combine Ridgewaye, the name of the pitch location in Southborough with Sweepers to represent those who came from the High Brooms area. The club applied to join the Crowborough and District Junior Football League, was accepted and have entered more teams each year. The League effectively covers a corridor from Sevenoaks in the north, East Grinstead in the west, East Peckham and Paddock Wood in the east and down through Crowborough and Jarvis Brook to Bexhill, Hastings, Hailsham & Eastbourne. In 2012 the club entered its first teams in to the competitive Kent Youth League which has seen many players go on and play top class football the most famous being Ian Wright and more lately Chris Smalling. We now have teams playing at U13, U14 and U15 and hopefully will continue to enter teams each season.

Tunbridge Wells Youth Football Club also has a strong girls section with teams playing in the Kent Girls and Ladies Football League, we currently have teams playing at Under 10's, Under 12's, Under 14's and Under 18's.

In 2014 the older age groups Under 13’s to Under 18’s started playing under the Tunbridge Wells Youth FC name with the younger teams remaining under the the Tunbridge Wells Ridgewaye FC name. The club caters for junior football for all ages between 5 to 18 and has rapidly developed a girls section. This has flourished since inception in 2003 and at the moment has teams playing in the Kent Girls & Ladies Football League .

2018 we said good by to our Club House at the Old Ridgewaye School.

2022, After years of waiting and fund raising the club finally finalises the lease and gets the keys to it's new Club House.

In 2021 we became one the few clubs to hold the FA's Three Star Accreditation, its highest level.

The club runs an annual Football tournament which has now grown to be one of the largest in the South with entries from teams from Kent, Sussex, Surrey and Essex.

The  Ridgewaye Fields off Yew Tree Road  have been used for senior football since the early 1900's.

The Ridgewaye Fields were purchased by Southborough Town Council in 1997 following the earlier closure of the secondary school on the site.  This has been our home almost ever since.

The growth of the club has been overseen by the Club Committee, consisting of 9 members who meet on a monthly basis to discuss financial, social, FA and playing matters. Coaches are also invited to raise and discuss any issues they may have. The coaches also have their own meetings when practical to discuss and exchange ideas on playing and training issues.

There is also a disciplinary panel who meet when there is a breach of club rules or any incident involving any player from the club during matches. The Committee also looks to develop and protect club interests and on a day to day level is involved with issues ranging from granting bursaries for players who cannot afford the annual membership fees, liaising with the council and others over relevant issues.